He beat a duck to death
among the alders that grew thick
beside Mackie's Pond
Clubbed it with a length
of stick as it lunged against
the spindly trees, struck the terror
from its emerald head

He brought it home to Dad splitting
seasoned birch in the back yard
Held it up to show the world, its dripping bill
and crimson gash on running shoe toes

But there was no joy, no job well done
Dad seized those orange and scaly shanks
and buried his prize beneath the raspberry canes,
never opened his mouth except to spit
into calloused hands to take up the axe again 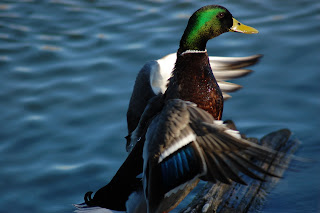 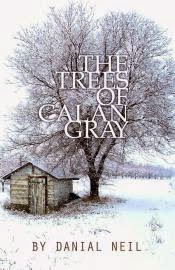 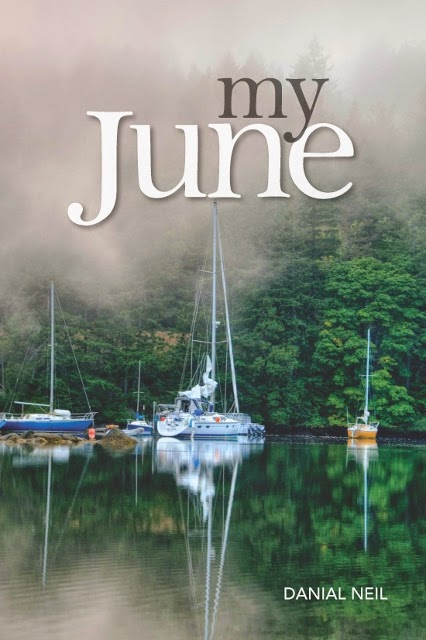 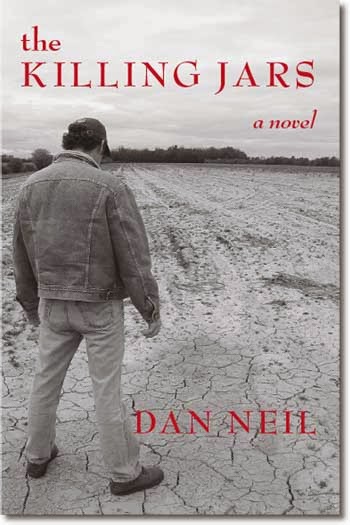 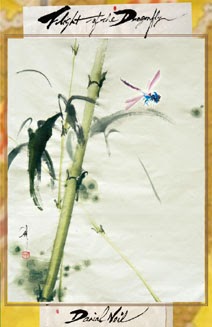